The Waterworks specializes in cleaning catch basins and storm sewers for property managers, municipalities, strip malls, parking lot owners and more. We own our own Hydro-Excavation and -Jetting trucks and equipment, eliminating the need for rental fees and delays.

Keeping the neighborhood clean and safe. 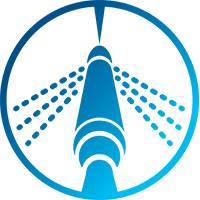 Also known as storm sewers, the catch basin system relies on gravity to catch rainfall and snow melt, keeping parking lots, sidewalks, roadways and basements free from flooding. Over time, grease, leaves, mud and road debris build up on your catch basin walls and eventually fall off in large clusters, causing obstructions and backups in the connecting pipelines. This debris can also cause odors and bacteria buildup.

We own our own equipment 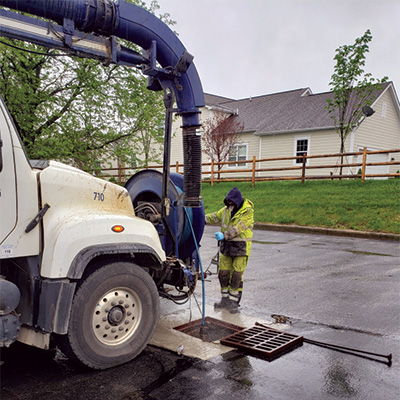 No more rental fees or delays.

Since we own our own equipment, we can respond quickly after harsh weather events.

Frequently used in multi-family communities, office buildings and parking lots — public spaces — our advanced equipment gets the job done quickly and safely, with a minimum of disruption. Our experienced technicians also receive extensive training with each tool and truck.

We serve many metro and suburban areas. 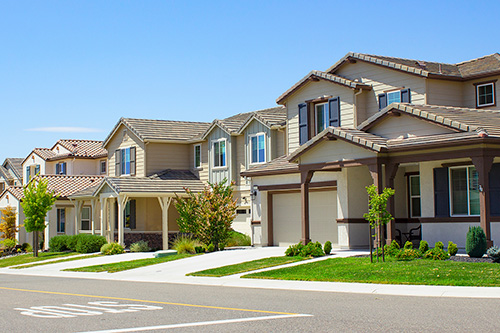 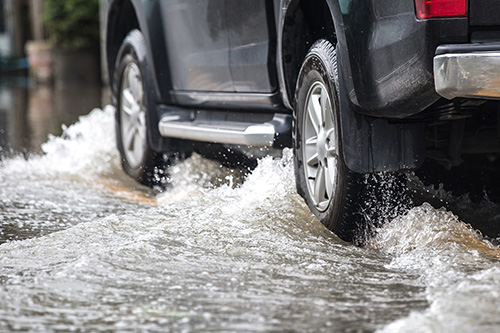 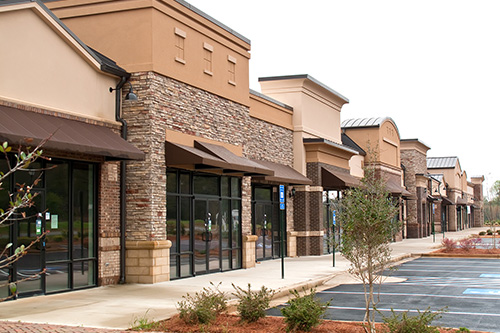 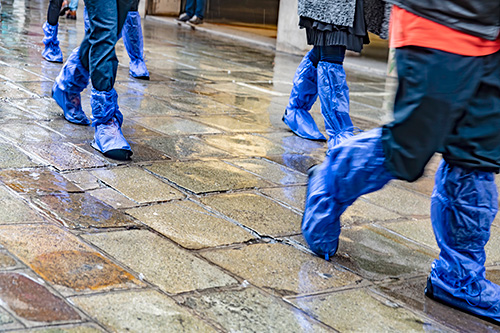 I had a pipe burst in the early morning and water was POURING into my basement. Waterworks came out within 30 minutes and found the problem.

Within 5 minutes Brandon fixed the issue.

Brandon was very professional and thorough. I do not know what I would’ve done without them.”

Find out more about The Waterworks’ comprehensive experience in plumbing, drain, heating and cooling services. 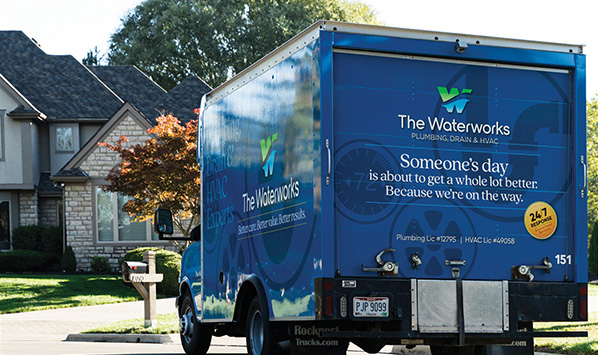